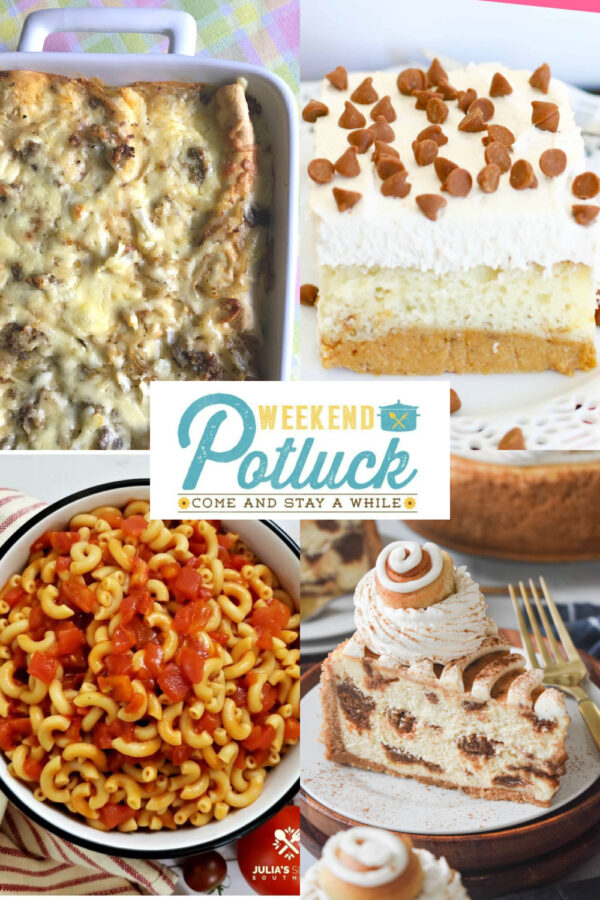 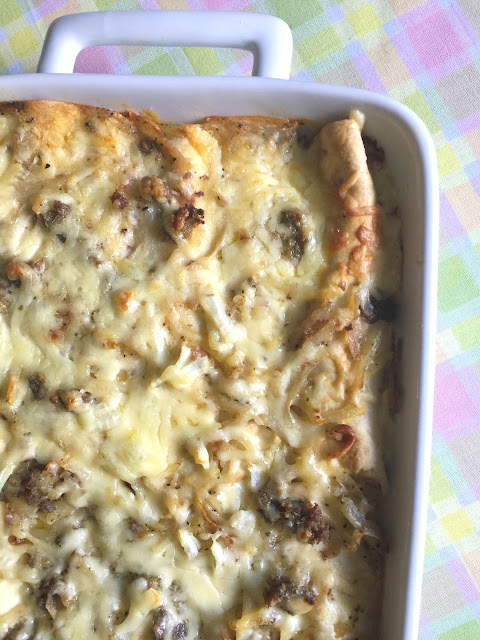 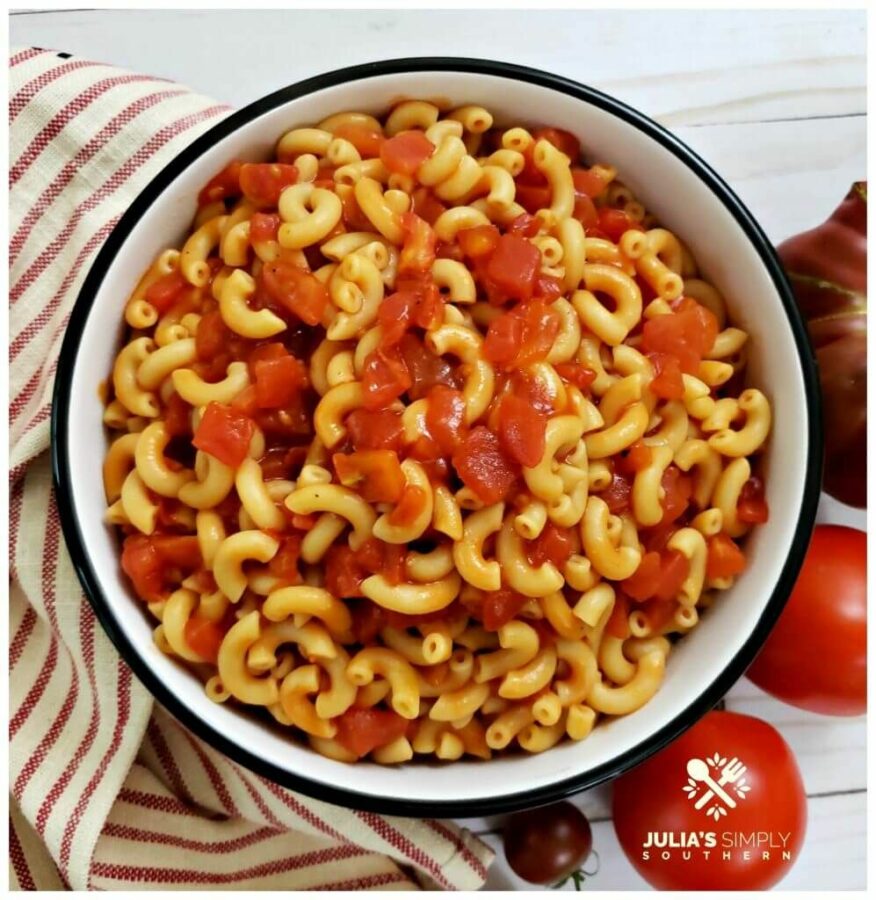 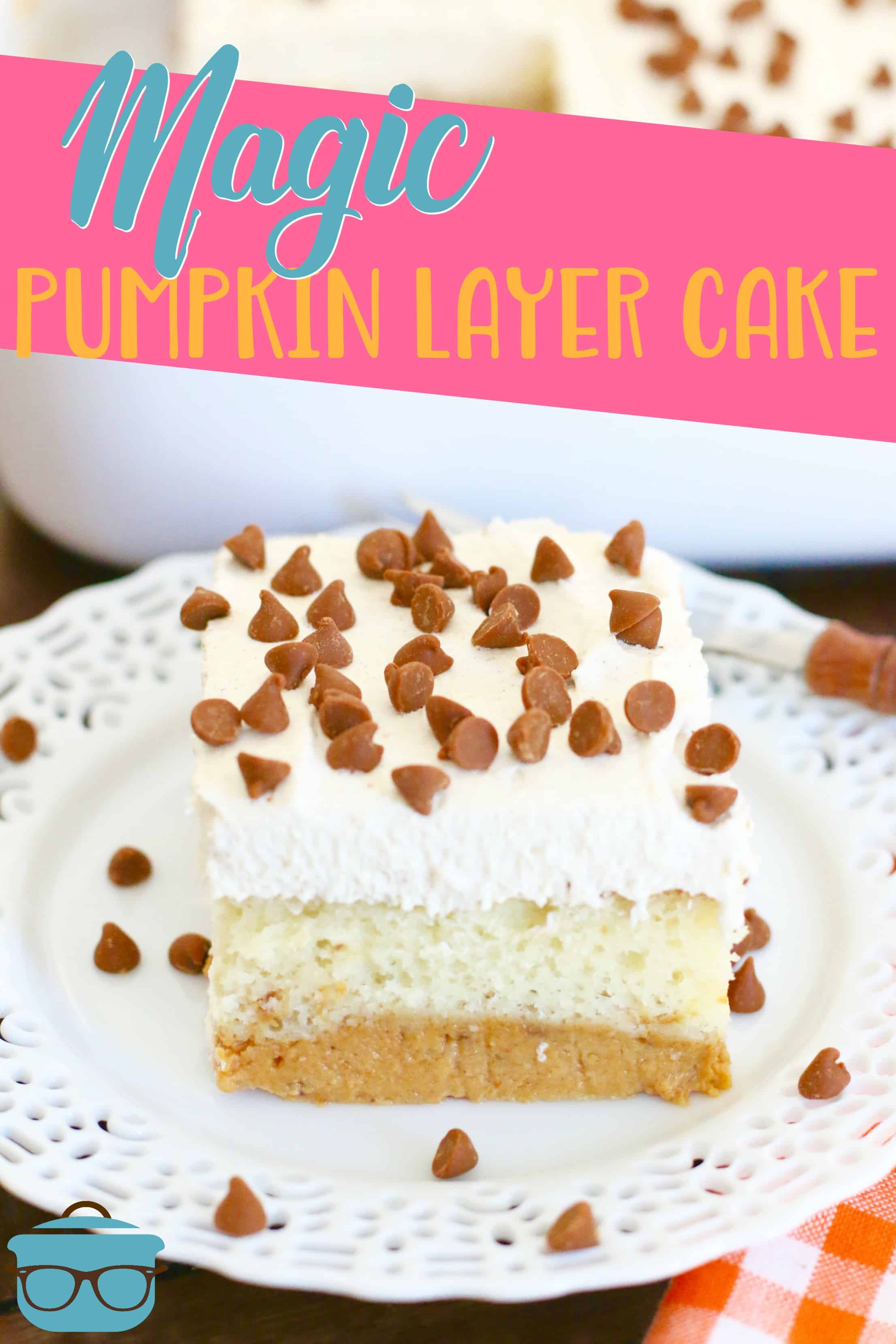 Dinner Made Easy with Slow Cooker

Hi, I’m Mary, the face behind the food blog Sweet Little Bluebird. I am a Michigan girl, born and raised in Flint, and currently living outside of Atlanta, Georgia. I am married to a great guy from Northern California, together we have two sweet girls.

Mary Neumann of Sweet Little Bluebird is a participant in the Amazon Services LLC Associates Program, an affiliate advertising program designed to provide a means for sites to earn advertising fees by advertising and linking to Amazon.com.