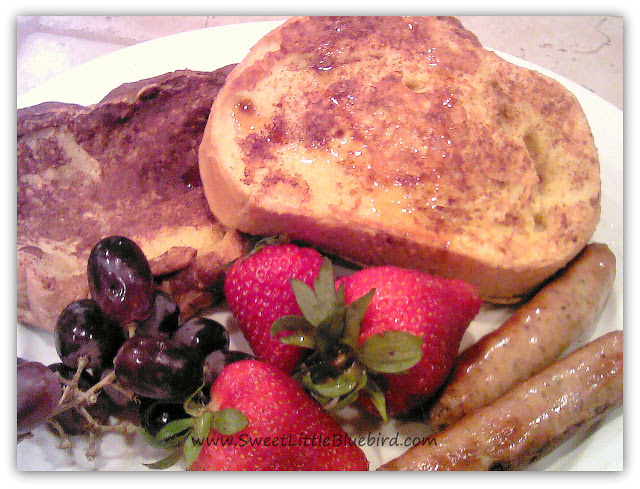 This was a last minute dinner.  I planned on making Shrimp and Grits for the first time, but my husband and little one weren’t thrilled with that idea.  I know my husband will love shrimp and grits when I do finally make them…oh, and I’m making them soon!


I decided to make breakfast for dinner, which is always a hit.  I ended up making the BEST French Toast I’ve ever had…it was that good!


I wanted to use Challah bread,
but the store was out,
so I ended up using this…
Hawaiian Sweet Bread! 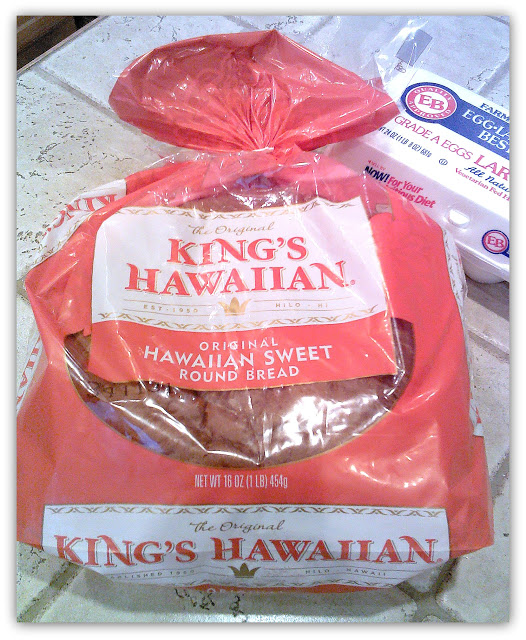 I also had a loaf of Italian bread, so I used both. 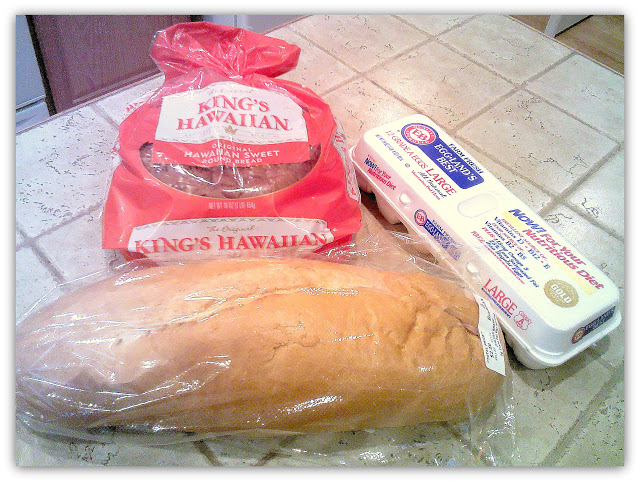 My husband said it was the best French Toast he’s ever had!
My oldest said it’s better than going to a restaurant!
As for my little one with the egg allergy, I made her egg-free pancakes. 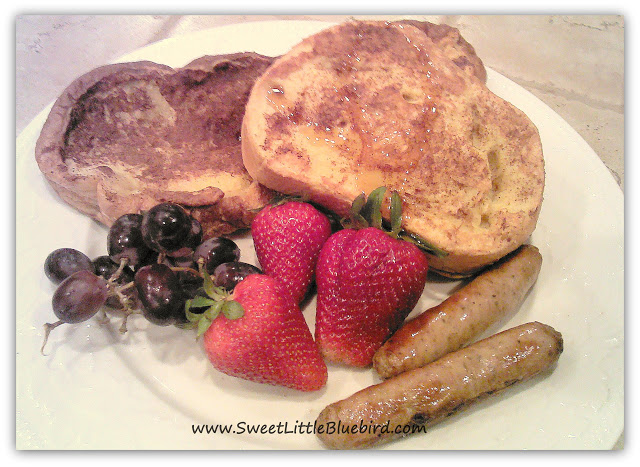 {The Hawaiian Sweet Bread is under the Italian Bread ~
French Toast isn’t that pretty but it sure is yummy!}

Here’s how I made it…
I made my French Toast a little different…
I used this recipe below:
Fluffy French Toast  Recipe by Bonnie on All Recipes.

*The Hawaiian Sweet Bread slices are huge, so one slice is perfect for a serving.  If you want, you can cut the bread into smaller slices, by cutting them in half.
Thanks for stopping by!
Cheers!

for your weekly recipe fix. 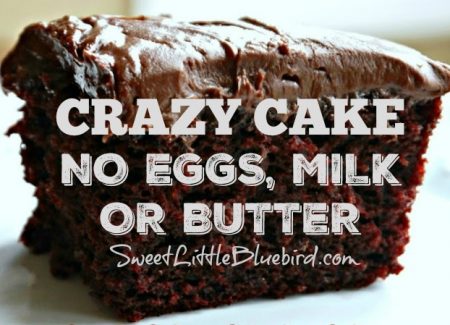 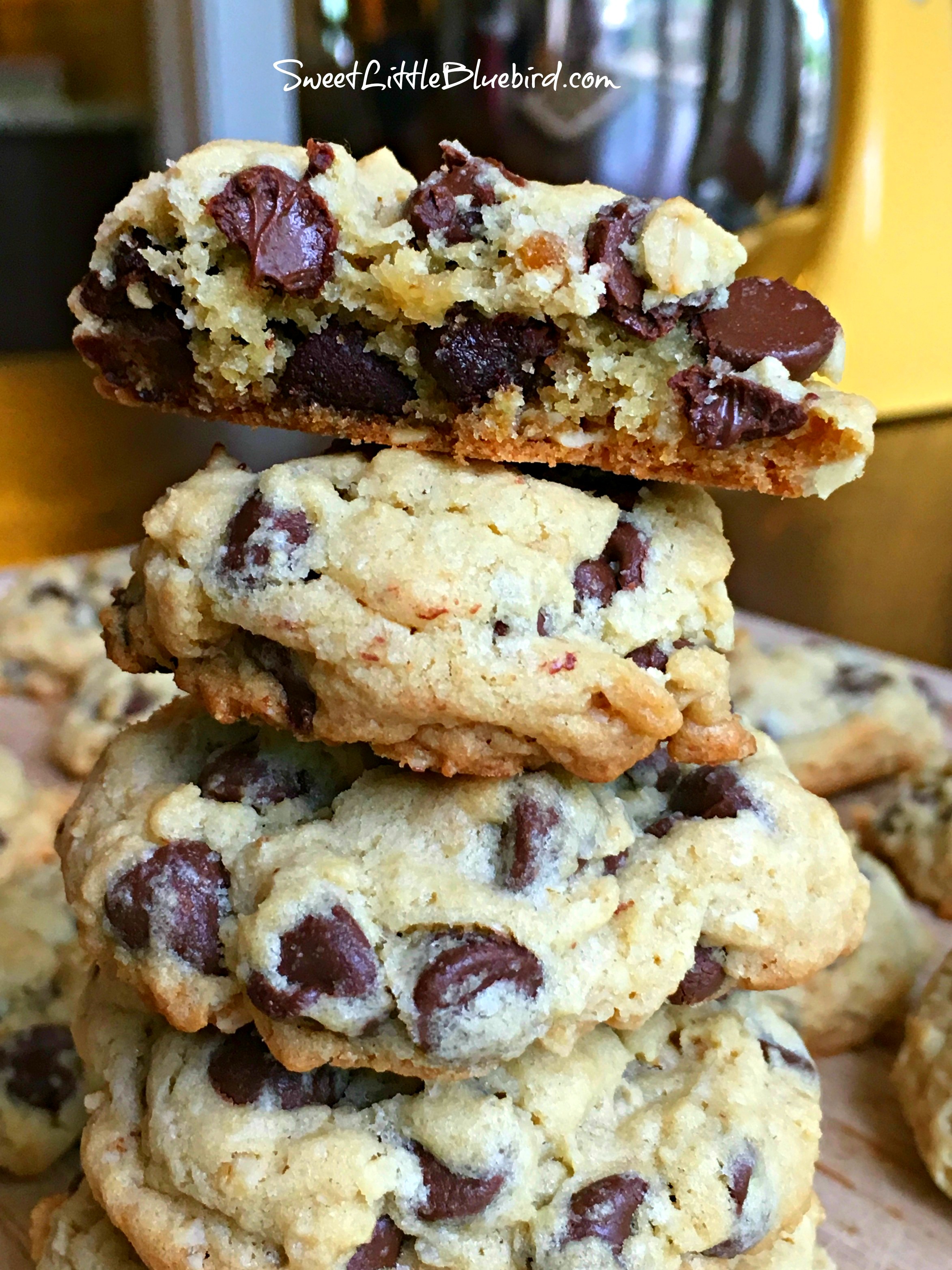 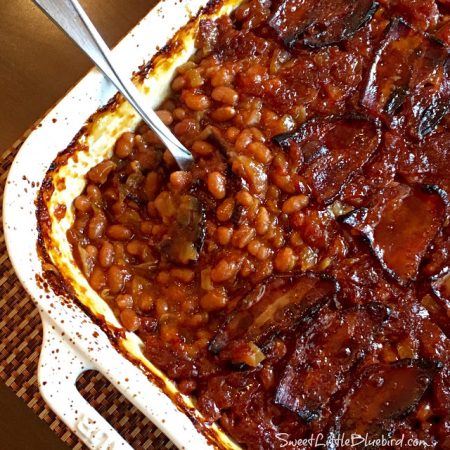